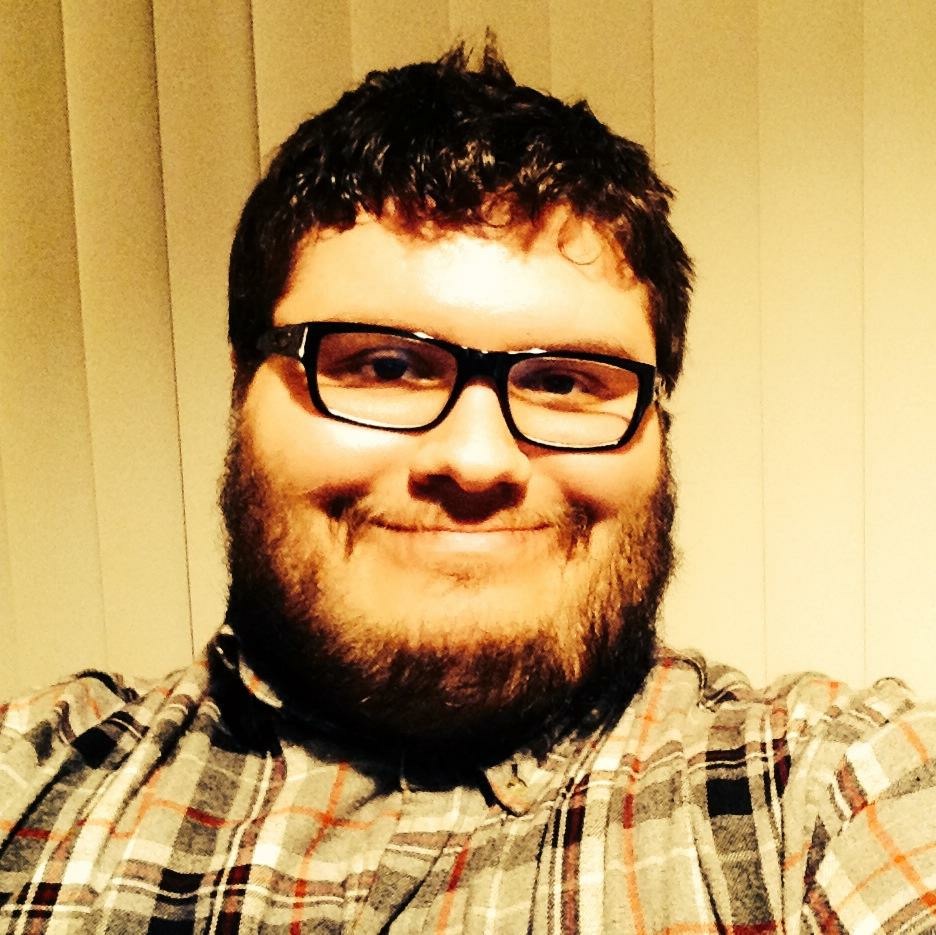 Published in conjunction with American Mensa and Skyhorse Publishing. Fourth in a series of variety puzzle books.

Published in conjunction with American Mensa and Skyhorse Publishing. Third in a series of variety puzzle books.

Quick and easy to access schedule of weekly comedy open mics in the DFW metroplex. Splits out mics by city center and day and displays them in a calendar view by time that makes planning a busy night out effortless.

Published in conjunction with American Mensa and Skyhorse Publishing. Second in a series of variety puzzle books.

Published in conjunction with American Mensa and Skyhorse Publishing. First in a series of variety puzzle books.

Competed in a challenge to memorize the layout of a maze and recite the solution path from memory. From Endemol Shine and FOX.

All the Tacos Launched April 2016

Fort Worth, Texas is a city of many tacos, and I endeavor to eat one of each. All the Tacos is my space for sharing that adventure through photos of the tacos, people, places, and my logbook. As seen in The Fort Worth Star-Telegram and on WFAA 8 News.

In 2015, I jokingly coined the term "staple day" as the day when notebook users reach the centerfold of their books; the day they see the staples. It caught on in a few communities and in February 2016 I started cataloging the efforts of others' celebrations.

I Am Awesome Launched November 2013

My random projects are now at I Am Awesome. Includes everything from art, written works, candymaking, and more.

My first venture into the world of self-publishing, Paranormal Puzzle Pack was funded via Kickstarter and all of the puzzles, graphics, and text are my own.

With no gathering place for would-be puzzle bloggers, Perplexible was launched to give a home for mainstream puzzlers to guest post and small-time puzzlers to get started for the first time with a shared audience, no costs, and no hassle.

I created Dave's Mapper in December 2010 after submitting a bugfix for a similar tool developed by Rob Lang. Since then, I've cultivated it as an open-source project with over 1000 community-made tiles and a slew of features for GMs.

Since my senior year of high school I've strived to put out some of the nicest puzzles on the web for free consumption by all. My puzzles have a touch of personal style along with the myriad of puzzle types — some common, some not.